Big banks never helped customers who had anything other than a great credit score.... until we worked with Tesco Bank to launch the Foundation card.

Customers who had problems with credit in the past or those who have not had credit before including many young people would traditionally struggle to borrow money.

Big banks would exclude them from their credit card and loan product offerings forcing them to go to other providers, often charging substantially higher interest and fees.

We worked with Tesco Bank to design, build and launch their Foundation Credit Card to help these customers and allow Tesco Bank to offer credit to more Tesco shoppers in the process.

Before Tesco Bank entered the UK near-prime credit card market, the options available were thin on the ground.

If you needed a credit card and had credit issues in the past or a thin credit profile (no previous history), you would have a choice of 3 providers. Yes - only 3!

Barclaycard offered the Initial, but it would typically not accept a lot of customers the other 3 would and didn't cater to or work like a near-prime credit card.

If you haven't really heard of the three providers, that's because they are not big established banks (well... Capital One is in the U.S., but not so in the UK).

Almost 40% of adults in the UK could be classified as being in the near-prime credit segment and yet almost nobody would offer them a credit card.

A lot of these people were already customers of Tesco, shopping in their stores, using their mobile network or one of the other Tesco services.

It was a smart move to begin offering these customers a product that catered to their needs and helped them.

What we did with Tesco Bank

We worked with Tesco Bank to develop an entirely new product design, credit risk methodology, marketing strategy and ways of managing customers through their life cycle.

The issue with near-prime customers is that the information you have at the point of acquisition is very limited. There is either no data to go on, or some data that tells you the customer has had problems in the past.

As a result, you will have much better information after you accept the customers and see how they use the card, their spend and payment behaviour and other key behavioural indicators.

We developed a strategy which would ensure that best performing customers who consistently make payments and manage their card well would be rewarded with frequent improvements to their product such as regular credit limit increases.

The launch of the Foundation Credit Card

After months of hard work, developing the strategy and implementing the systems needed to make the new credit card work, the Tesco Foundation Credit Card was launched.

The card offered a much greater likelihood of being accepted to near-prime customers with initial limits from £250 to £1,500.

In the months following the launch, Tesco Bank established themselves as one of the key players in the near-prime segment and continue to grow their Foundation Card customer base.

Customers who were previously turned away by all mainstream banks now had one that would give them a credit card. We hope that more banks follow suit and begin offering a wider range of credit products that suit the needs of more of their customers.

Strategy Desk harnesses both technical knowledge and commercial expertise. Our longstanding relationship with Strategy Desk is a testament to the quality of work that has been delivered by the team time after time. 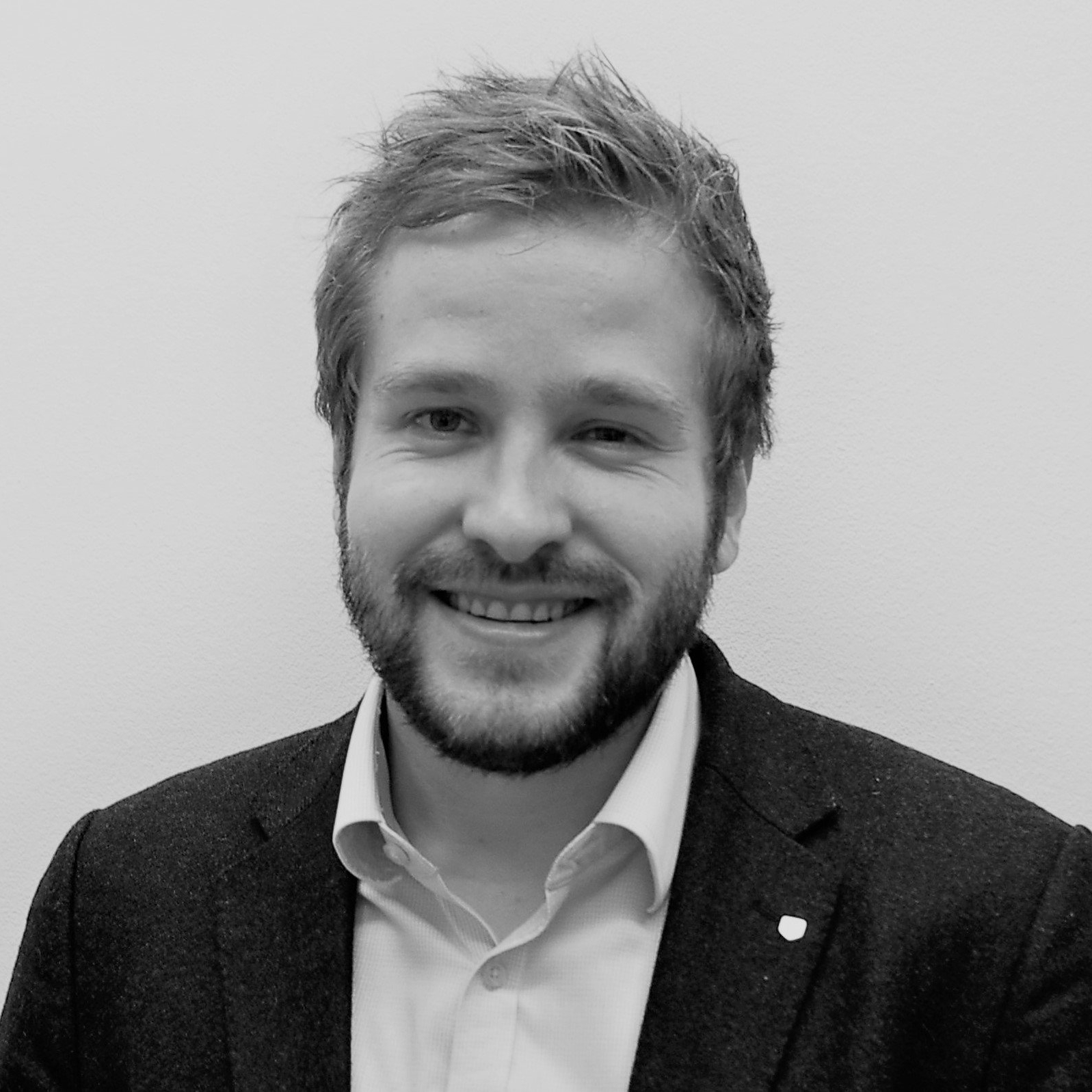 Sasha is the Managing Director of Strategy Desk. His favourite food is the New Orleans gumbo and he has launched over 20 new banking products in the last 10 years.